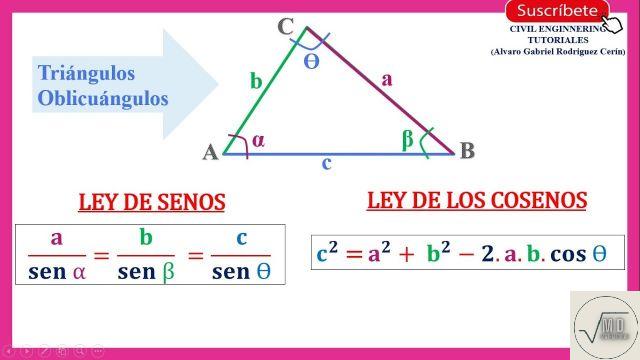 When you have understood the angles and sides of the triangles and their properties, you can move on to the next essential rule. We saw that a missing angle of a triangle could be easily calculated when given two other angles because we know that the sum of all angles of a triangle equal to 180 degrees.

That’s where the confusion begins!

But don’t worry, 11th-century mathematician Ibn Muaadh al-Jayyani found the solution in his book “The book of unknown arcs of a sphere.”

He presented a general Ley de sines, which was taken further by Nasir al-Din in the 13th century. He presented the Law of Sines for a plane and spherical triangles, which are very important in the calculations of parameters of triangles. Along with that, he also gave proof of this law.

What is the Law of Sines?

The law of sines or sometimes referred to as the sine rule, is a rule that relates the sides of a triangle with the sine of their opposite angles.


Before proceeding to the law of sines, let’s first understand the meaning of the term sine.

Consider a right triangle ABC below.


Given that AC is the hypotenuse of the right triangle ABC, then the sine of angle BCA is equal to the ratio of length AB to the length AC.

Similarly, the sine of angle BAC is equal to the ratio of length BC to the length AC.

Therefore, the sine of an angle is the ratio of the opposite side length of angle to the length of the hypotenuse.

According to the law of sines.

Una real-life application of the sine rule is the sine bar, which is used to measure the angle of tilt in engineering.

Other common examples include measuring distances in navigation and the measurement of the distance between two stars in astronomy.

The law sine rule formula is given by


where a, b, and c are the side lengths opposite to angles A, B and C respectively.

How to Do the Law of Sines?

If you want to calculate the length of a side, you need to use the version of the sine rule where the lengths are the numerators:

You will only ever need two parts of the sine rule formula, not all three. You will need to know at least one pair of a side with its opposite angle.

If you want to calculate an angle’s size, you need to use the sine rule version, where the angles are the numerators.

As before, you will only need two parts of the sine rule, and you still need at least a side and its opposite angle.

Let’s work out a couple of example problems based on the sine rule.

Given that sine (A) = 2/3, calculate angle ∠ B as shown in the triangle below.

Since we are asked to calculate the size of an angle, then we will use the sine rule in the form:

Find the sine inverse of 1 using a scientific calculator.

Calculate the length of side BC of the triangle shown below.

Because we need to calculate the length of the side, we, therefore, use the sine rule in the form of:

Divide both sides by sine 50 ˚

By using a calculator, we get;

Calculate the missing lengths of the following triangle.

Calculate the angles of the triangle shown below.

Apply the sine rule in the form;